MENUMENU
Home What's On Theatre UK Tour for “Really Want to Hurt Me” this June to October...

Really Want to Hurt Me, nominated to be a part of the Brighton Fringe Award for Excellence, is now having a UK tour this coming June – October. Starting out small, this group from the Flaming Theatre started to sold-out their tickets in Edinburgh Fringe and London 2018. They are loved for their dark hit comedy circling around a gay person in the 80s. Classic soundtracks from famous artists like The Smiths, Kate Bush, Tears for Fears, Culture Club, and Eurythmics are featured in this production. Dance sequences can be expected as well, making it one of the most entertaining and wistful productions ever. 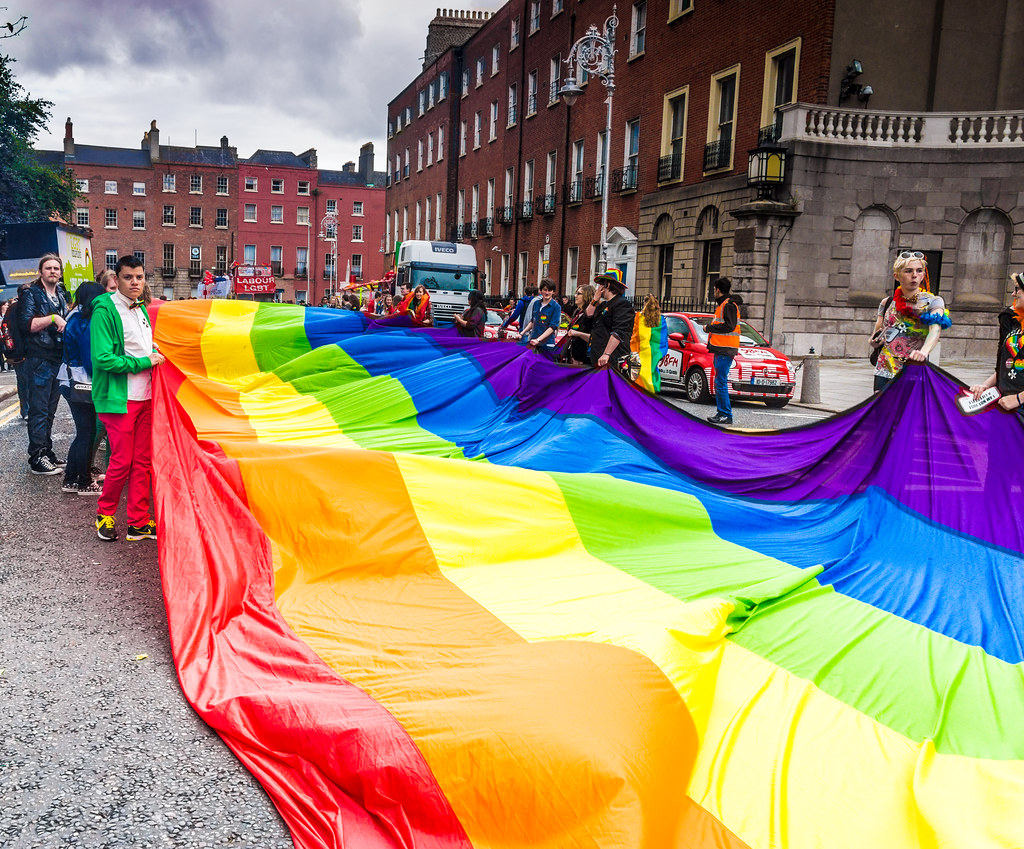 Here, the production revolves around a gay person who has low self-esteem and suicidal thoughts. He struggles in an environment full of homophobic bullying yet despite everything, he relies on and thrives in the saving powers of the theatre and pop music. The production is all about directly connecting to the LGBTQ community, making it relatable for both the younger and older generations.

From bullying and heartaches to self-loathing, nothing is more relatable than this production, especially to those who are a part of the LGBTQ community. Ben SantaMaria, the director and writer of the production, states that this is a personal story that’s close to her heart.

For those who are all interested, this 75-minute production sells their tickets in local theatre box offices. To know more about the production, you can also check out the group’s Twitter account: @flamingtheatre, @ryanprice12, @bensantamaria.

You can also join their writing workshops. What’s great about this is that it’s free. So, enjoy, relax, and find a safe space where no judgement is given, just plain fun and acceptance.

Their performance, started last June 30, will end this October 26 in Nottingham Playhouse. Purchase a ticket now before they sold out. Watch them perform and have a blast.

No posts to display

© 2019 South Western News or its affiliated companies. All rights reserved.
We use cookies to help our site work, to understand how it is used, and to tailor the adverts presented on our site. By clicking “Accept” below, you agree to us doing so. You can read more in our cookie notice. Or, if you do not agree, you can click Manage below to access other choices.
Accept Manage
Privacy & Cookies Policy

Any cookies that may not be particularly necessary for the website to function and is used specifically to collect user personal data via analytics, ads, other embedded contents are termed as non-necessary cookies. It is mandatory to procure user consent prior to running these cookies on your website.